Last weekend was looking to be the nicest of the fall, so Dylan and I hatched some quick plans to paddle the lower Wheaton river out to Bennett lake, camp overnight, then cross the lake and back to Carcross.
It was wonderful.
The lower Wheaton rarely gets run, not due to any technical difficulties, but its usually choked with wood.  A major rain event earlier this summer pretty much flushed it out, and with the exception of some sweepers and one log jam, it was clear albeit shallow sailing.
The colors were at their peak, it was warm, the camp site at the mouth of the Wheaton is 5 star.
We spent a great night around the fire, enjoying a beer.
We were up early, as the wind was fierce and we wanted to get across before it really picked up.
It was fine bobbing across in the PRs though.
We took out and walked the railroad tracks back to Carcross, as it was faster than paddling.
Dylan had suggested bringing packs, but I said we wouldn't need them.  Wrong.  We carried the gear hobo style, but it worked out.
Summers pretty much done. 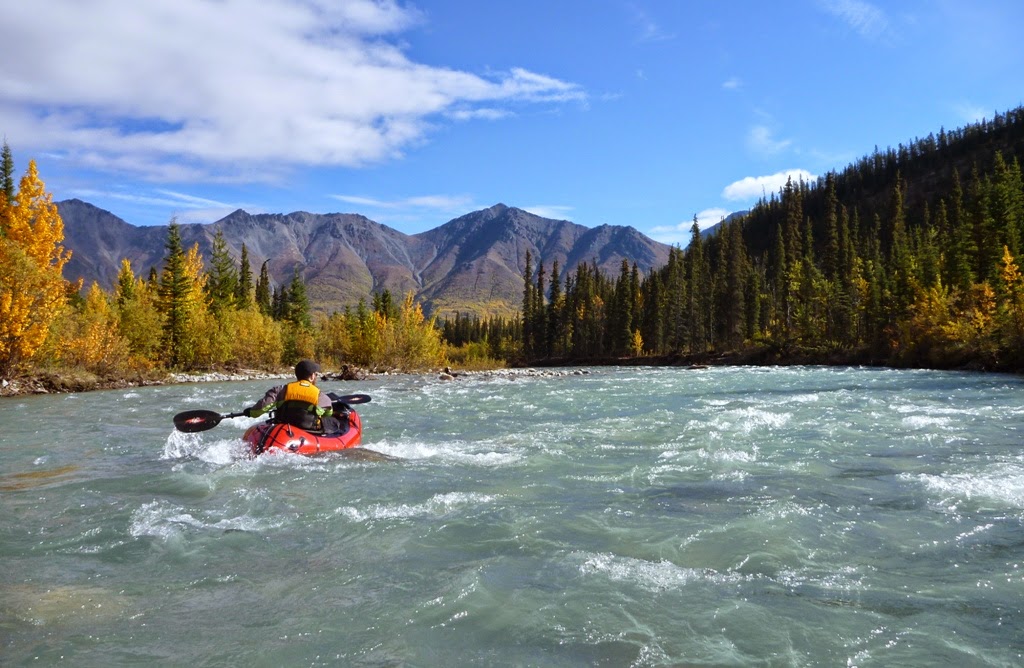 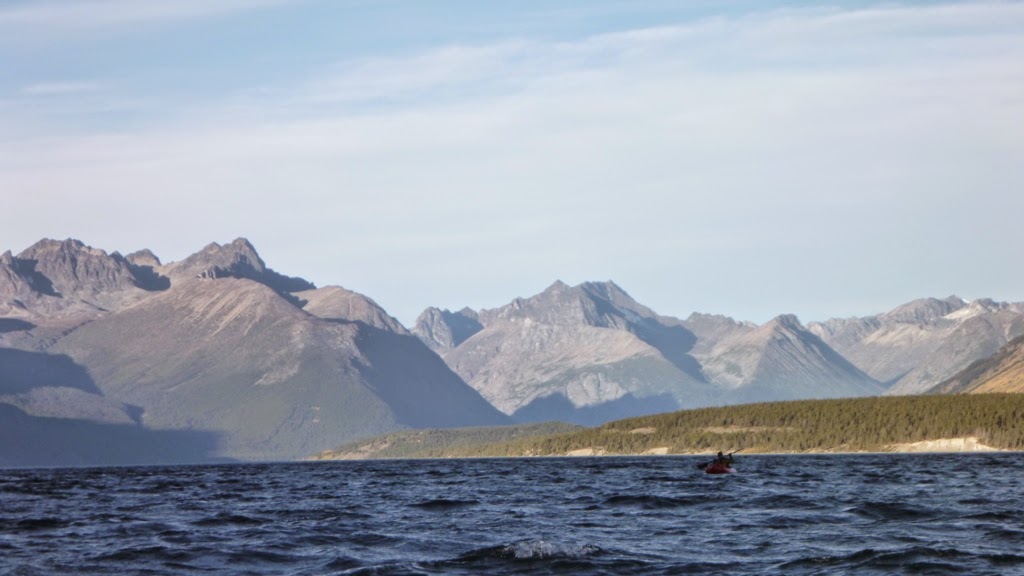 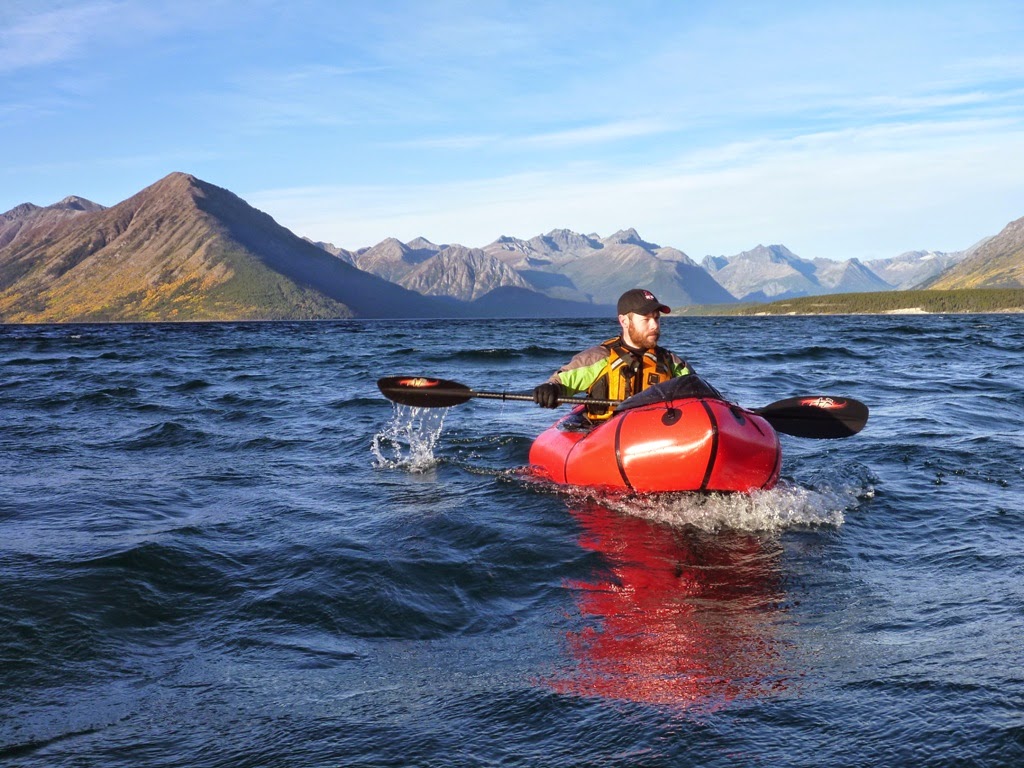 Posted by Paul Christensen at 9:19 AM